The best stay at Brumlovka. O2 has decided to remain at Brumlovka, which won over other Prague localities. 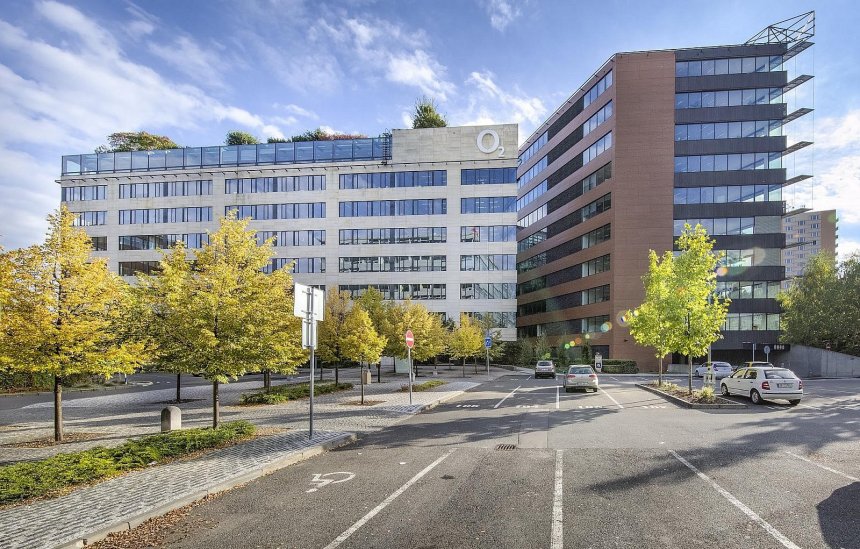 Following an intensive search for the most suitable locality for its headquarters, O2 Czech Republic decided to remain in its current spaces in the Gamma Building in Prague - Brumlovka. It did so after a detailed analysis of the commercial real estate market and it decided in Brumlovka’s favor mainly because of its strategic location, the civic amenities of the entire locality and the potential for the further modernization of the existing building. The Gamma Building comes from the architectural studio Aulík Fišer architekti and ranks among the most impressive modern office buildings. It has almost 30,000 m2 of leasable space on 10 storeys. The building owner and manager is Passerinvest, which built the project in 2006 and acquired it back into its portfolio this September.

"The story of O2, Brumlovka and the Gamma Building began back in 2006. After careful consideration of all other options, we concluded that it makes sense for us to continue this story. Pilot projects for the modernization of the current premises, which we have implemented in the last year, met with positive feedback from the employees, which was an important impulse for our decision-making. With the support of the owner, we will continue to focus on interior modifications of the premises according to our ideas in the coming years,” said Olga Ruttnerová, Director of Purchasing, Real Estate and Logistics of O2 Czech Republic.

“We see O2 as a key tenant of the entire Brumlovka locality, which has been based here since 2002 thanks to the former Eurotel brand. We truly appreciate the loyalty and good relations that have persisted despite the building being owned by another entity for a time,” stated Radim Passer, the CEO and founder of Passerinvest Group, a.s.

"We are very pleased that O2 has decided to once again extend the lease agreement in the Gamma Building, which we have recently acquired back to our portfolio. We understand this as positive feedback on our services and the individual approach we provide to our tenants. We believe that in the coming years, all its employees will be able to enjoy the inspiring environment of the Brumlovka complex, which we are constantly striving to develop and improve,” commented Lenka Preslová, Head of the Passerinvest Sales Department. 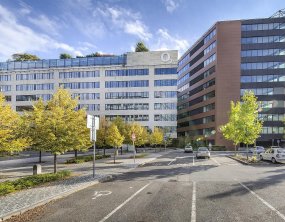 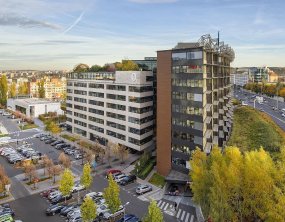 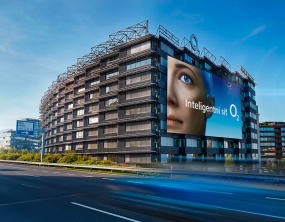