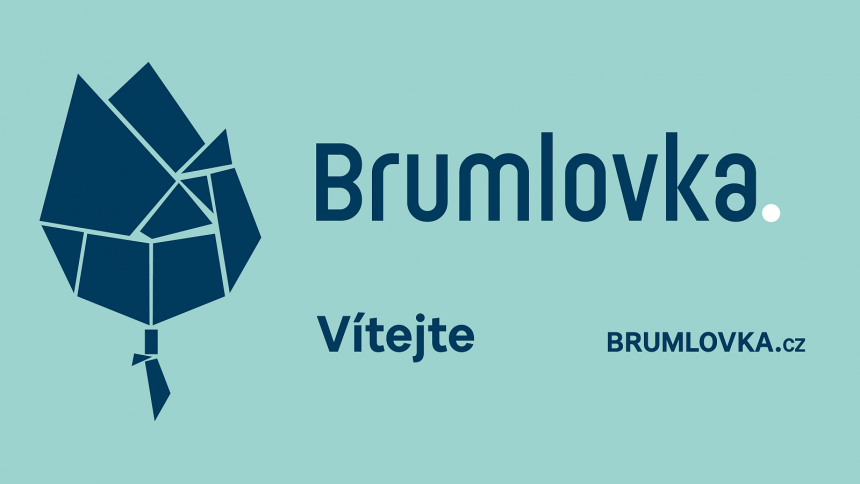 Passerinvest Group (Passerinvest) is behind the urban transformation of the Prague locality Brumlovka in Prague 4, which is one of the largest projects of its kind in Europe. Through the development of the entire area, Brumlovka has become a full-fledged city neighbourhood and the original name of the BB Centrum office complex has been surpassed over time. Thus, through natural development, in April 2022 the local designation of Brumlovka has newly returned for the locality, though for many it has always been used.

On the site of a neglected brownfield in Prague - Michle, Passerinvest began the construction of the first office buildings more than a quarter of a century ago, followed in subsequent years by residences and public spaces. Over time, this uninviting place became a distinctive modern urban neighbourhood, thanks to a grand urban plan, the author of which is the architect Aulík. It now provides jobs for up to 15 thousand people in its 12 office buildings, housing in three residential projects, a high school, elementary school and preschool, a social centre and the multifunctional Brumlovka building with a unique wellness and fitness club. There are countless retail units located here and thanks to the approach of the builder, Passerinvest, new public spaces, parks, playgrounds and sports facilities have been added.

“The decision to change the name did not happen overnight. We have been working on this idea in the company for several years. We have seen the feedback from locals and the people who work here as part of our day-to-day activities. Roughly a year ago, we conducted a larger survey among the residents of Prague, in which the name Brumlovka resonated much more significantly and naturally, although the name BB Centrum was quite well known to the general public. However, even in the context of our company's strategy, which has long been concerned with the sustainable development of the area, the change of name to Brumlovka was ultimately a clear choice. From the spring of this year, the change of logo and new graphic identity will be visible right on site, and we will moreover be supporting it with a communication campaign both online and in the press and outdoors,” explained Kristýna Samková, Head of Marketing and PR, Passerinvest Group, a.s.

Brand Mission: Brumlovka is a good neighbourhood in which to work and live

The change of the name also brings a new graphic form of the brand. The greenish colour indicates purity, greenery, and positive communication and the dark blue colour underscores trust, safety, humanity, stability and long-term sustainability. The new brand thus contains its mission and supports the values of this locality.

"Hand in hand with the change to the location of Brumlovka, the logo of the entire Passerinvest Group was modernised and a new communication identity was set up for it. “In general, the original logo and all corporate materials currently used by the company have been simplified. The newly chosen dark blue colour accentuates the values such as fairness, humanity, patriotism, trust and responsibility that our company has been holding and communicating for a long time,” added Kristýna Samková.

The vision of the Passerinvest brand: Passerinvest is a leading Czech builder that perceives the development of the city in a broader context, with a view towards sustainable prosperity and the future needs of the population. It builds good relationships wherever it operates.

The new line of communication and graphic identity were created in cooperation with the advertising agency BeefBrothers. “In addition to the modernisation of the visual identity, the goal was to simplify the system of brands used by the company and, at the same time, to connect Passerinvest and Brumlovka more closely. Thus, the visual style of both brands works a lot with the element of dots and graphic elements derived from the ground plan of buildings in Brumlovka, from which we create, however, the shapes of plants, birds or a heart, for example. We wanted to make both brands more human while supporting the new positioning of the Passerinvest brand, which is changing from a standard developer into a builder who has long been caring for the urban space.  The Brumlovka logo, for example, is based on the family of Jaroslav fonts, inspired by the legacy of Jaroslav Sutnar, a contemporary of Josef Gočár, among others” added Ondřej Drábek from BeefBrothers. 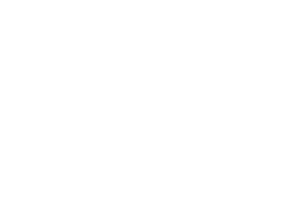 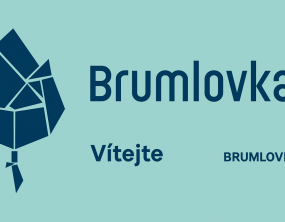 A new logo of Brumlovka locality

A new logo of Passerinvest Group 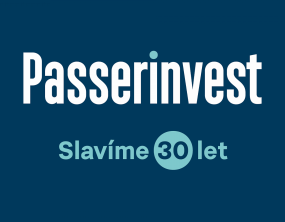