A total of 85% of flats sold in Rezidence Oliva 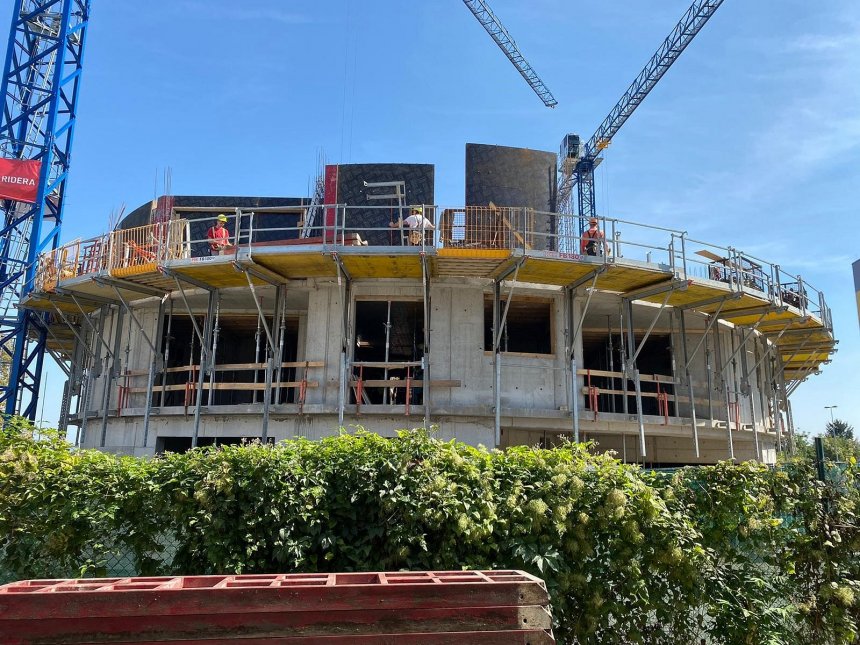 The Rezidence Oliva project that is currently going up in Prague - Brumlovka has announced 85% of the flats and 100% of the retail units have been sold. The architecturally intriguing building, the construction of which was launched at the beginning of this year, is close to Brumlovka Park and offers a total of 72 flats and 6 retail units on eight stories and 84 parking spots on three underground levels.

“We launched the sale of the flats in Rezidence Oliva this April and there was immediately great interest. At this moment the last 11 units are available and potential buyers can still choose from all the offered layouts, which means from one to four rooms with kitchenettes. We are mainly pleased that the flats in our building are primarily being purchased by their end users, whether they be families with children or young couples. They are also often an investment for the future, where parents are buying a flat for their children, but until they get older, they are offering them to the market for leasing. Only a few units can be attributed to strictly investment buyers,” explained Lenka Preslová, the Sales Director of Passerinvest Group, which is the developer of the project.

The construction, which got underway at the beginning of this year, is continuing rapidly. At this moment, the third storey is being completed, while the carcase will be completed next spring. All of the flats have a balcony or terrace, a cellar stall and parking spot, and the excellent accessibility, full civic amenities in the vicinity and pleasant location right by the park are also benefits. A smaller building in the same architectural style named Olivka will be going up right next to Rezidence Oliva and will offer space for a preschool, café and also a unique Swiss railway model upon its completion.

Those interested in a flat can reserve a visit in the Rezidence Oliva showroom in the Brumlovka building, which is open every weekday with the exception of Tuesday at predetermined times or by individual appointment. More information can be found on the project’s website www.rezidenceoliva.cz. 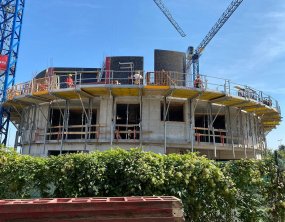 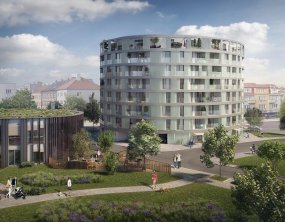 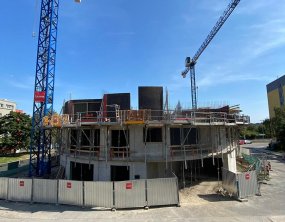