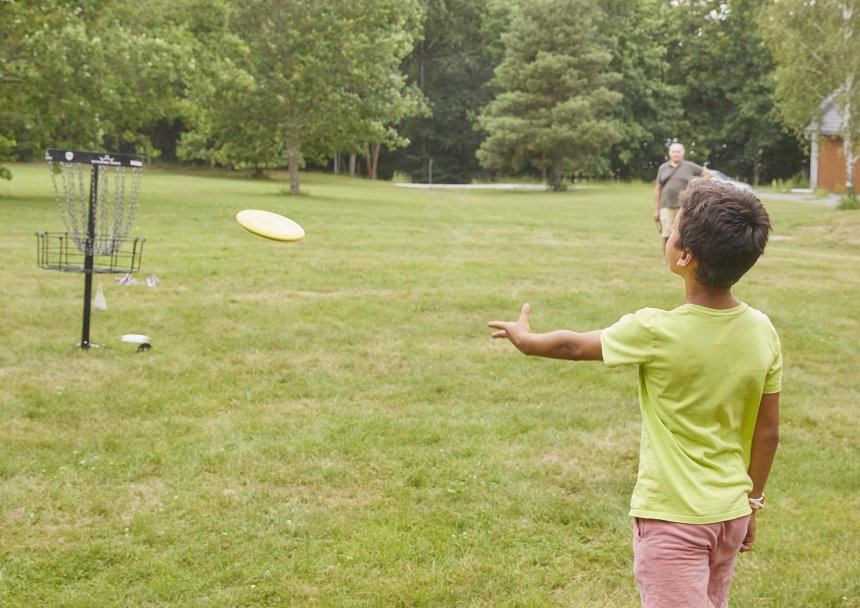 At the beginning of July, the investment and development company PASSERINVEST GROUP, a.s. organised another commented tour for the public in the locality of the Nové Roztyly project. During the tour, the themes of recycling and the sustainability of the locale, the protection of the landscape and safety were discussed. PASSERINVEST GROUP’s plans for the development of the locality include future construction, the height of which respects the surrounding buildings in the area, while fulfilling an anti-noise function. It will also include the reclamation of nature and a new water feature, which will be used to capture and keep rainwater in the landscape.

The participants of the tour with representatives of PASSERINVEST GROUP had the opportunity to learn more about the current appearance of Nové Roztyly Park and its sports features, which include a running track, workout area and fitness facilities for senior citizens. The route of the tour led through the park, over an artificially-created mound, which was created with the deposit of construction rubble during the construction of the metro, to an area above the complex of the former Interlov slaughterhouse. An informative sign has been placed here to provide more information on the Nové Roztyly project. The participants had the opportunity to ask questions during the tour. “The questions focused primarily on the protection of the landscape, the benefits for the surrounding inhabitants and also fears from the new construction. Such direct and open discussions are very important for us, since we can not only inform people who are interested in the project about the current situation, but also eliminate their fear of the unknown through discussion, while the nascent park, for example, is a reflection of public discussions which are integrated into its future form. The Nové Roztyly project should not only sensitively develop the locality into a functioning and pleasant urban location for people, but also bring elements that the locals, and not only them, are missing these days,” stated Ondřej Nosál, the External Relations Manager of Passerinvest Group.